Pains in the Heel

Pain in the soles of the feet

Sprain of the foot

Pains in the Heel 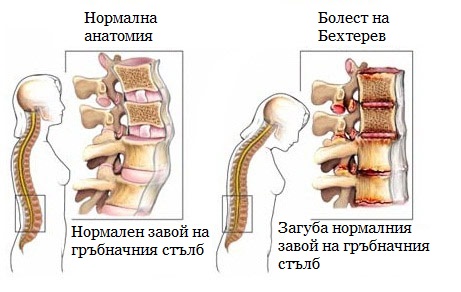 One of the leading causes of pain in the heel is the growth of an exostosis from the heel bone. Very serious autoimmune processes can arise as a result of sudden breakdowns in our immune system. In case of such breakdowns, the immune system begins attacking absolutely healthy tissues in the organism. Occasionally, the cause of such strong shooting pains in the heel can be arthritis-like diseases.

Bechterew’s disease – it is a chronic inflammation of our back bone and of certain joints. The strong pain in the heels can often turn out to be the first symptom of a disease like the ankylosing spondylitis. The progress of the disease usually leads to the loss of flexibility of joints, subsequent narrowing and, even adhesion of vertebrae. As a result of this process, the complete “ossification” of the back bone can occur.

Rheumatoid arthritis usually occurs with a huge number of various complications. In fact, this disease is recognised to be one of the most severe and it is difficult to subject it to the standard treatment for joint diseases. Certain limitations of the physiologically normal mobility of the ball joints that are essential for the rheumatoid arthritis, which is often accompanied by strong bloatiness of the legs and clearly felt pains. In their early stages, these rheumatoid pains can be felt only when you exert yourself (for example, when walking and running). Initially, the pains are only in the heel, but in the course of time, complaints can grow and become permanent. From differential and diagnostic point of view, it is important to point out that the gout arthritis is most commonly localised in the ball joints of the large toe on the lower extremity, but also it can actively spread in the entire foot, of the ankle and even in the knee. Acute fits of arthritis can be described with the occurrence of a very acute pain, reddening of the skin and edemas of the pathologically affected joints. In some cases, the disease is complemented by an acute inflammation of the tendons.

The orthopedic shoes by Dr.Orthopedic are designed and made of a special, absorbing, rubber material for the exostosis of the heel.